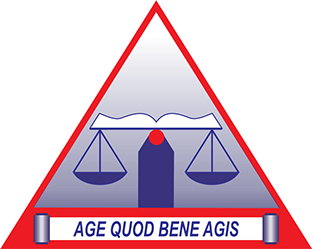 In all global conferences and gatherings relating to investment and international commercial arbitration in Africa, there are concerns raised about the low levels of arbitrator appointments from Africa, even in cases relating to African jurisdictions.

Numerous questions arise. Why do African states appoint non-African as arbitrators? Is there any chance of investors, which are largely non- African, appointing African arbitrators? What about appointment of African Arbitrators in non-African disputes?

To explore these issues, I have analysed all arbitrator appointments in ICSID arbitration tribunals and ad hoc committees in which East African Community (EAC) states are named as parties as at 13th August 2019.

Article 37 (2)(b) of the ICSID Convention gives each party the right to appoint an arbitrator without seeking the concurrence of the other party. The parties are also free to appoint anyone as tribunal president. Party appointments can be from outside the ICSID panel of arbitrators (“ICSID Panel”) provided the appointees “shall be persons of high moral character and recognized competence in the fields of law, commerce, industry or finance and who may be relied upon to exercise independent judgment”.

Each ICSID contracting state has the right to nominate 4 persons to the ICSID Panel. It is only when the parties do not make appointments in time that the ICSID Chairman of Administrative Council (ICSID Chair) appoints the president or any co-arbitrator. The ICSID Chair should appoint arbitrators from the ICSID Panel. Arbitrators cannot be of the same nationality with any of the parties. The ICSID Chair also appoints, under Article 52(3), all the members of the three 3-person ad hoc committees, which hear award interpretation, revision and annulment proceedings.

The above empirical evidence demonstrates that African arbitrator appointments are indeed rare, even by State parties. Parties, advisors of parties and the ICSID Chair should purpose to appoint more Africans to panels. African arbitrators on the other hand should showcase their expertise. Newton’s 1st Law of Motion states that an object will remain at rest or in uniform motion in a straight line unless acted upon by an external force. Put differently, status quo continues until it is purposefully disrupted.

Nice piece Dear Paul. Something should be done indeed. 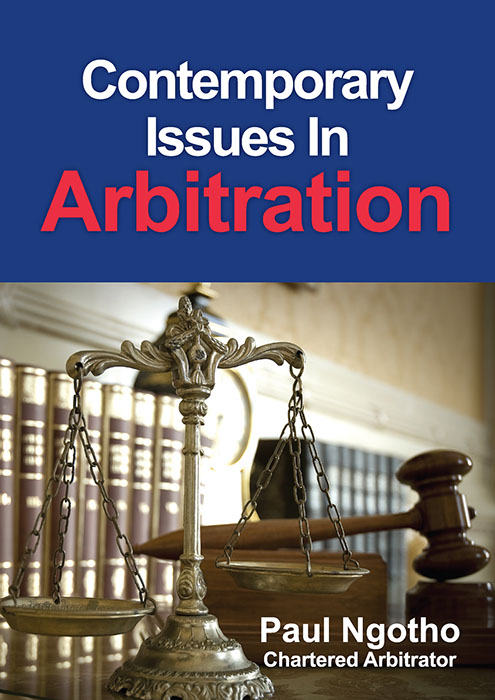